50 European communities settled in Ontario have been celebrating the Europe Day on May 4, 2017 during the May – The European Heritage Month in Canada proclaimed by Marek Jozef D. Goldyn – Founder and CEO of the European Club of Canada.

The 9th Annual recognition of Europe Day hosted by the EUROPEAN Club of Canada and co-hosted  by the representatives from 3 political parties: Sophie (Zosia) Kiwala M.P.P. – Liberal Party of Ontario on behalf of the Honourable Kathleen Wynne – Premier of Ontario,   Vic Fideli M.P.P. –Progressive Party of Ontario,  and Wayne Gates M.P.P. -New Democratic Party (Ontario) with MC the Hon.David William Warner- former Speaker of the Legislative Assembly of Ontario and Chantel Elloway – Government Relations of the European Club of Canada.

Official flag raising ceremony with the European Union took place at the Legislative Assembly of Ontario in front of Queen’s Park Parliament Building  in Toronto as a tradition since 2009 . 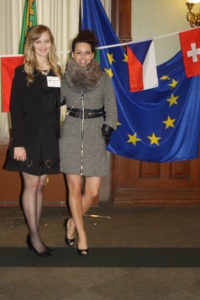 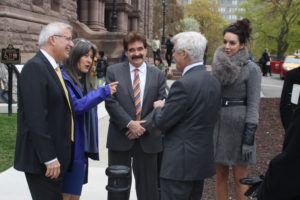 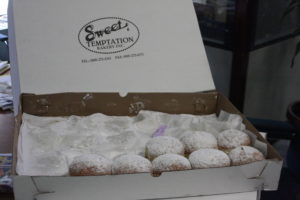 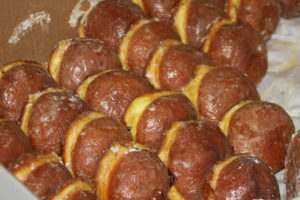 A Message from Patrick Brown, M.P.P. – The Leader PC Ontario